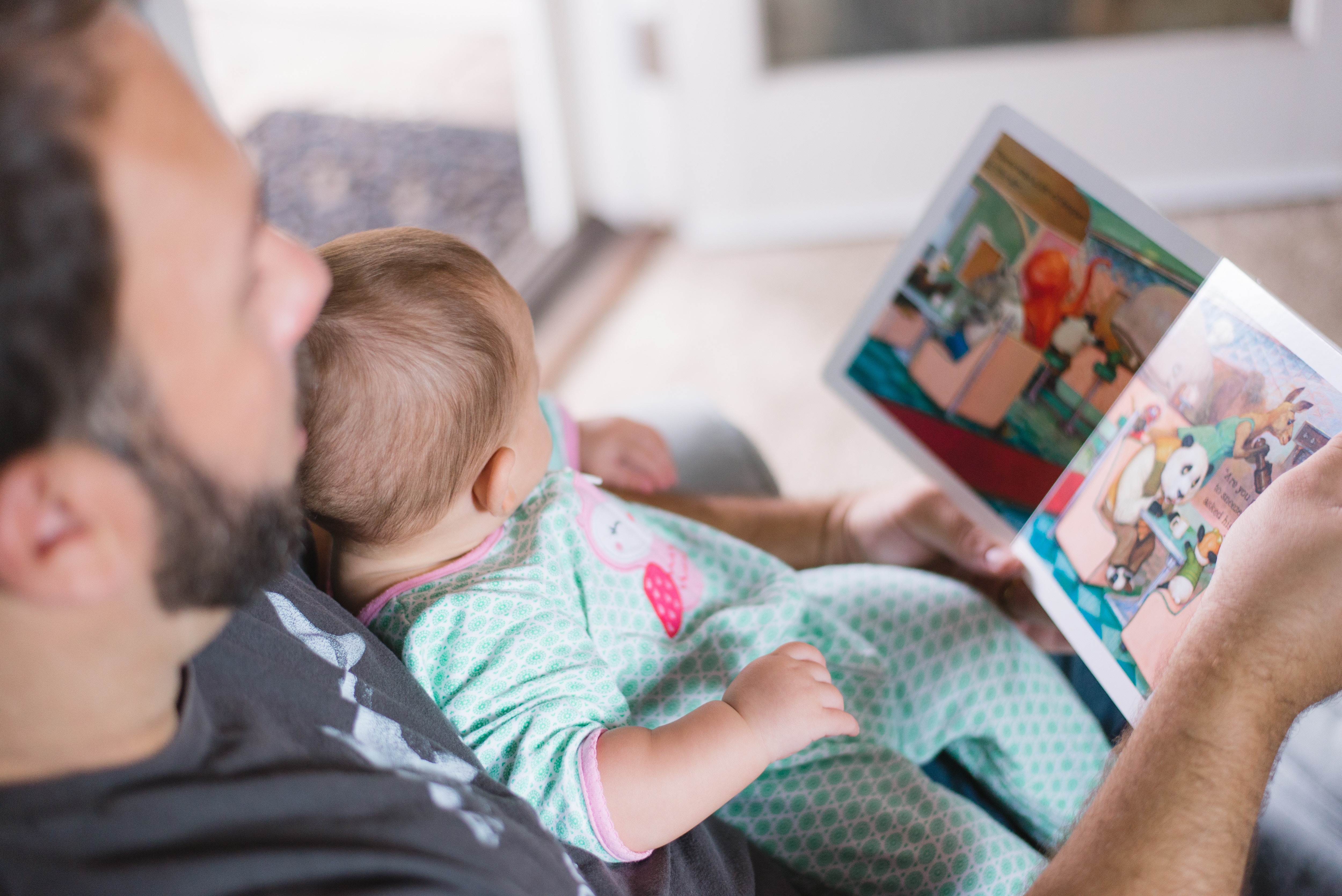 Fatherhood is one of the big milestones in a man's life. From diapers to driving lessons, becoming a dad is a life-changing event. With Father's Day just around the corner, the best way we know to kick off the celebration is to dive into the data and learn more about fatherhood in the United States. You can also download data from United States Census, National Responsible Fatherhood Clearninghouse and NRF's Annual 2019 Father's Day Spending Survey to perform your own analysis and visualizations.

Visualizations: How many dads are in the United States?

Let’s start with the basics - there are quite a lot of fathers out there! In fact, about 60% of all adult men in the U.S. have offspring. And 24% are grandfathers as well.

Visualizations: How many children do dads have?

In terms of the distribution of children, it looks like more families have two children than either one or three or more. That’s a lot of bedtime readings and piggyback rides! 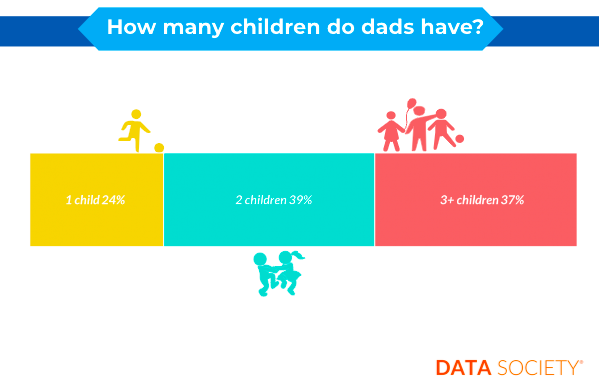 In the United States, it looks like becoming a dad is on the to-do list for men under 30. About 61% of first-time dads are younger than 30. According to research conducted by Stanford University, which looked into almost 170 million births over 40 years, the age of fathers in the USA is rising. Of course, that doesn’t take the population distribution into account. There are many factors that can influence the age of fatherhood, such as the cost of living and level of education, and the average age of new dads probably fluctuates according to region.

Visualizations: How much do people spend on Father’s Day?

Even though many fathers would say that their greatest gifts have been their children, it can’t hurt to hedge your bets with a nice present on Father’s Day. In fact, the retail industry has grown by almost 70% in just the past 10 years. The top 3 most popular buys: special outings, clothing, and gift cards, with electronics showing a strong fourth-place finish. 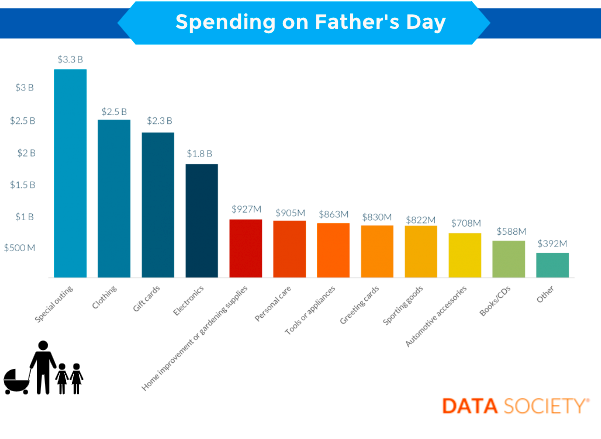 Even though we work with cold numbers, we know that every dad is a unique person who plays a large part in the lives of their kids. Whether it’s helping you with your homework or watching the latest movie with you, this Sunday is a great time to remember that, out of all the fathers in the world, there’s no one else quite like yours.

2014 Survey of Income and Program Participation conducted by the United States Census Bureau.